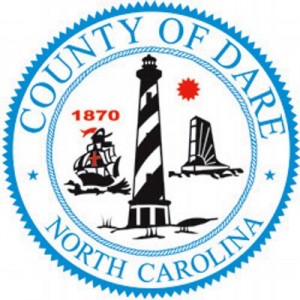 The Town of Southern Shores began exploring the need to expand the Dare County Library to the North end of the Outer Banks. Currently, Dare County has three library locations — in Hatteras, Manteo, and Kill Devil Hills. The county library structure is part of the larger East Albemarle regional system that includes Camden, Corolla, Currituck, Moyock, and Pasquotank.

Southern Shores began by holding a public hearing in March of 2019. The purpose of the meeting was to gauge interest in possibly having a branch in Southern Shores and to brief area residents on their efforts to do so.

The proposed library would serve residents of Southern Shores, Kitty Hawk, Duck, Martin’s Point and lower Currituck County. Because the potential cost of building a freestanding library is a concern, rented space in the Marketplace or the commercial section of Juniper Trail has been suggested to house the facility. No specific process exists to get a library branch. The issue is seen as a local matter which the county would ultimately decide.

A committee was formed with residents of that will be comprised of town citizens, and individuals from Duck, Kitty Hawk and Martin’s Point. The Library Committee is seeking input from residents, take the survey here